College Hill Historic District is recognized by the National Register of Historic Places:

The College Hill area has developed as distinct neighborhoods distinguished by affluence, land use, and architectural styles. This area was first settled by Roger Williams. The College Hill area is adjacent to the Providence Harbor on the South, the Providence River and central business district on the west, and residential districts on the north and east (including the Stimson Avenue, Power-Cooke, and Hope Street Historic Districts.) The topography of a steep West-facing hillside has served as a barrier to commercial expansion from the center city. The area contains such a vast quantity of locally and nationally significant buildings with beautiful visual characteristics and outstanding buildings.

The western section along Main and Benefit Streets represents the oldest part of the city. Main Street, at the foot of College Hill, is primarily commercial, with the buildings close to each other and the street. Benefit Street, halfway up the hill, is a tree-lined residential area with the strongest concentration of fine domestic architecture from the level of the artisan to that of the merchant prince." 1

"The section known as Fox Point lies at the southern end of the College Hill district, having Wickenden Street as its East-West commercial artery. The houses on narrow streets that parallel Wickenden, North as far as Arnold, are small or medium-sized dwellings that have sheltered several waves of immigrants to Providence. Further to the north, between Arnold and Williams Streets, wealthier residents built handsome houses during the first half of the 19th century. Tree-lined streets and small lots characterize this section.

Through the center of College Hill runs and East-West core door of institutional buildings from the Rhode Island School of Design, along Main and Benefit Streets, to Brown University at the crest of the hill. The historic and picturesque campus of Brown University is the nucleus of this corridor.
Outside of Brown's original fenced, four-block-square yard are modern academic buildings and houses that have been acquired by the University.

North of the Brown campus, between Angell and Olney Streets, is a post 1850 residential neighborhood with middle and upper class houses setback on tree-lined streets. These areas are distinct in terms of their visual character and have historical significance." 2

The Original Town of Providence

"The original town of Providence was laid out along the eastern shore of the Providence and Moshassuck Rivers. Following an Indian path, the Town Street (now North and South Main Streets) served as the main mile-long Town Street, extended east over the hill to Ferry Road, known as Hope Street since 1807. Commercial and Residential structures were mixed along the Town Street, with the lands to the east used for agriculture and the waterfront used for commerce. Built upon for the longest period of time, this area is now characterized by a mix of structures dating from the early 18th century to the present." 3

"In general, the earliest remaining structures on College Hill are a few dwellings from the 1730s located on the narrow lanes that climbed the hill from Town Street. The Benjamin Cushing house of 1737 at 38 N. Court Street is a good example. It is two stories high with the central chimney and a gable roof which overhangs at one gable end, a type of construction found on houses of this period. The central doorway is pedimented and is finished with Doric pilasters set on high pedestals; a carved shell decorates the frieze above the pilaster cap. On the interior, the parlor is distinguished by a paneled and Phyllis stirred chimney breast with recessed shell-carved cupboard over the fireplace. Characteristic of Road Island, a similar decorative mantle treatment also appears in the 1742-43 section of the Stephen Hopkins house, 15 Hopkins Street. This two-story gable-roofed dwelling is built on a two-room center-hall plan with the original one-room gable house in 1707, Now the ell, extending to the rear. Moved twice to avoid demolition, the building has been designated a National Historic Landmark." 4

"A new neighborhood was created in 1756 when Benefit Street was laid out midway up the hill paralleling the Town Street. It was the first Highway to disrupt the pattern of the original proprietors' lots. Known at first as the Back Street, this area has the best remaining concentration of historic residential architecture in the city. Containing primarily houses from the end of the 18th through the end of the 19th centuries, the street boasts several structures of national significance." 5

Providence: A History of Great Architecture

"The mid-18th century focus of the city was the old Providence County Court House, a building which served as one of Road Islands to State Houses from 1788 to 1900. Erected in 1760-62 on a parade between Town and Benefit Streets, it is a five-Bay, two-story brick structure set on a stone basement, with quoining and Russ dictated window surrounds of brown sandstone. The West (Maine) façade was altered in 1850-51 by the addition of an Italianate stair tower and clock cupola, designed by Thomas A Tefft, and in 1867 James C. Bucklin extended the building to Benefit Street on the east. A second major colonial landmark is the "College Edifice" of Road Island College (now Brown University). Sited on the crest of College Hill, the building was designed in 1770 by Robert Smith, a Philadelphia architect and designer of the very similar but earlier Nassau Hall at Princeton University. The structure is a four-story brick building; rectangular, with a central pedimented projection on each of its long sides. It has a balustradted hipped roof and a central belt hour. The interior was redesigned by Perry, Capshaw and Hepburn in the 1940s. The building is now a National Historic Landmark." 6

"Providence's First architecture of note was the gentleman-amateur, Joseph Brown (1733-1785), a member of the nationally prominent Brown family, a merchant, philosopher, and amateur astronomer. Brown designed his own house (1774), on South Main Street; the Providence Market House (1773), seat of city government until the third quarter of the 19th century; and the first Baptist Meeting House (1774-75). Brown relied heavily on English design books, owning James Gibbs' "Book of Architecture" and Abraham Swan's "Designs" (1745). From the former he selected a rejected design for the spire of St. Martins-in-the-Fields, London, as a model for the tower of the First Baptist Meeting House. Conservative in flavor, his buildings represent the apex of Colonial architecture in Providence, Rhode Island." 7

"College Hill residential expansion during the Federal and Early Republican periods continued along Main and Benefit Streets, but was most concentrated in the newly-developing neighborhood east of Benefit Street and the southern end of the College Hill district. This development corresponds to the commercial activity centered along the wharves of India Point and South Main Street; the area of intensive Federal-era construction stretches north from Wickenden Street, an old thoroughfare, to John Street. Impressive mansions on extensive lots were erected on Power and Williams Streets near Benefit." 8

"The. Immediately following the Revolution, which marked the emergence of Providence as the principal city of the state, produced some of the city's most notable buildings. In 1786, Joseph Brown designed for his brother, John, a three-story brick residence with central pedimented pavilion and a ballast strutted one-story Doric portico." 9 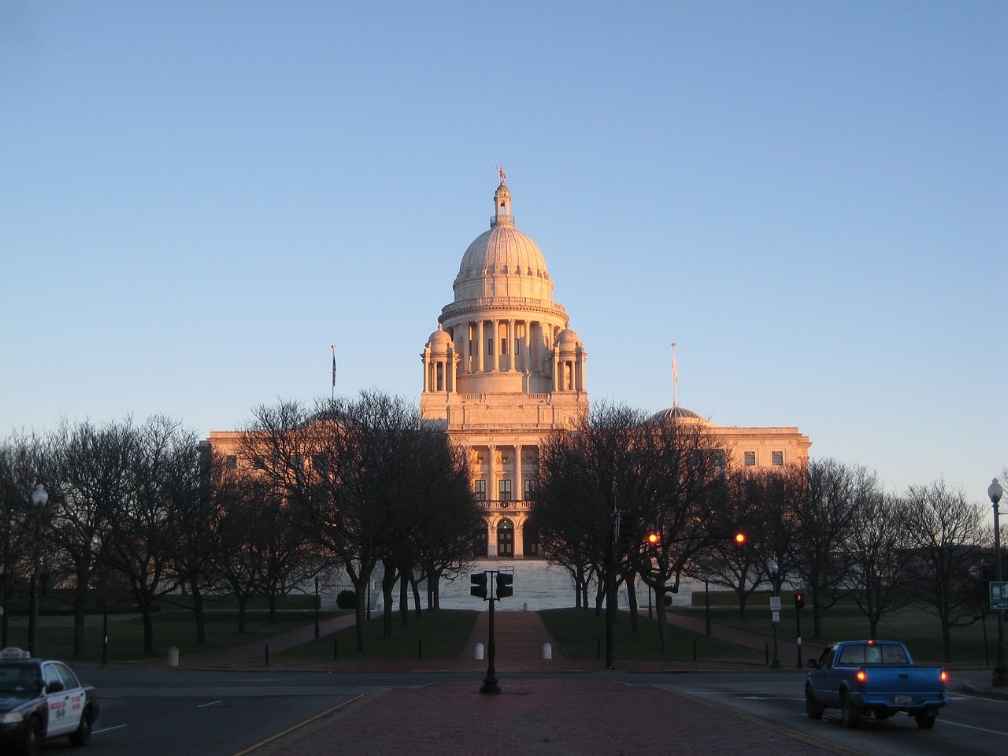 Whether you are a first-time home buyer in search of your dream home, a seller looking to downsize or an investor looking for a great opportunity, working with a dedicated real estate professional can make all the difference.

I deliver unmatched customer service, and my genuine desire to see your property goals come true makes me the go-to resource for all your real estate needs. For sellers, I take full advantage of Coldwell Banker's marketing tools to ensure that your property is broadly promoted on a variety of channels, including major real estate websites, and my negotiation skills are second to none. For buyers, I effectively analyze the local market and target trends to help you find the perfect home at the right price.

If you are looking for a positive, helpful partner who is ready to provide you with exceptional service, let's talk today! 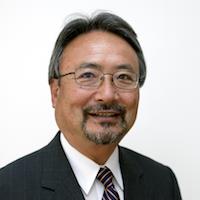